‘Superman: Doomsday’ was the first entry into the now very well-known DC Animated Universe, and tells the story of ‘The Death of Superman’ comic series in the 1990’s. It starts with LexCorp finding a hidden nest deep below the Earth’s surface, housing the horrific monster Doomsday, who goes on to kill Superman, which paves the way for Lex to clone Superman, and send his murderous version of the Man of Steel to the streets of Metropolis, to wreak havoc. I felt the story was handled excellently, and even though in this version there was one Superman instead of four, the alterations were sensible and made it work better as a film, to cut down the running time. The characters were represented brilliantly, especially Lois, who has a very big role in this film, and I liked that because it showed how confident and powerful she is.The relationship between Clark and Lois was also excellent! and over the course of the film we got to see their relationship change! and strain throughout the situations. I also liked the representation of Lex, as he was cold and heartless, especially with the murder of his secretary. The animation was also very good, and I liked the comic-booky feel of it. The story was well paced and there was always an interesting plot point to follow at any stage of the film. Overall, this film is really good, and was just what the DCAU needed to kick off their film series,which has gone from strength to strength since the release of this. 8/10 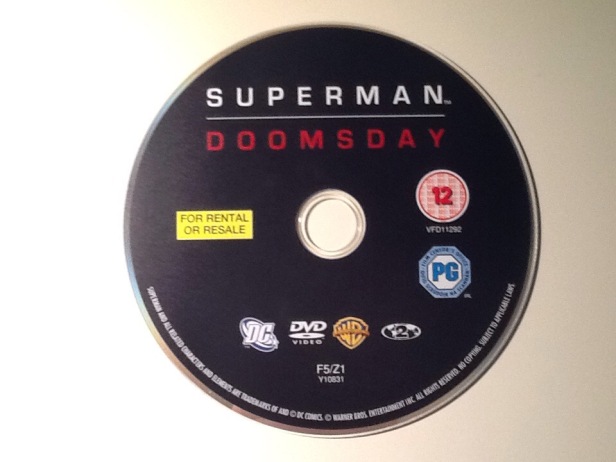